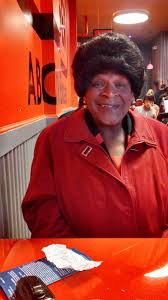 Transgender politician, elected as a Republican to the Massachusetts State House of Representatives (1993-1995), being the first openly transgender elected state legislator in the country (though the fact she was transgender was not made public until after the election). Has run unsuccessfully on numerous occasions in local political races. Served as an at-large member of the Boston City Council from January 2019 to January 2020 due to a vacancy. Formerly A.C. Garrison.