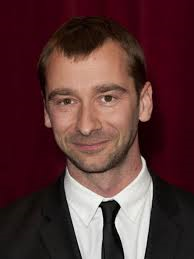 Television and film actor. Appeared as Marcus Dent on the television series 'Coronation Street' until 2014, and played the role of Ben Sherwood in the medical drama 'Holby City'. Regular columnist in the Guardian newspaper 'The Three of Us' about co-parenting with his partner, Cameron, and their friend Catherine. Advocate for LGBTQ family rights, having set up the company, Out With the Family, which puts on events for LGBT families. Former partner was fashion designer Richard Nicoll. LGBTQ activist. Also known as Charles Condou.