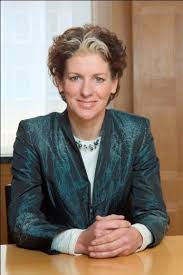 Member of the Advisory Committee for the 2021 Food Systems Summit at the United Nations and its Coordinator of the Scaling Up Nutrition (SUN) Movement. Former Permanent Representative of the Netherlands to the Food and Agriculture Organization (FAO, 2011-2016). Former Member of Parliament (1998-2011) and Minister of Agriculture (2007-2010). Served on the executive committee of the European Trade Union Confederation, and on the boards of the Interchurch Organisation for Development Cooperation, the Royal Dutch Equestrian Sports Federation (KNHS) and Stichting Geuzenverzet.