Difference between revisions of "Jan Hamilton" 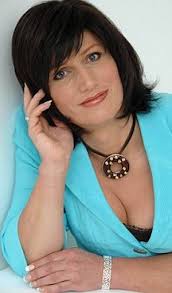 Former Transgender constable in Glasgow (2009-2014), before she left because of endless abuse and joined NATO serving alongside the United States Army in Kandahar Province, Afghanistan, for three years. Considered the first officer in the British Army to have transitioned from male to female - she transitioned in 2007 after a 20-year career as an elite paratrooper and war correspondent. Worked as a television reporter and editor-in-chief (1987-1995). Has written a book about the experience called 'Lord Roberts’ Valet'. Continues to work with NATO. Now known as Abigail Austen.