Difference between revisions of "Jim Parsons" 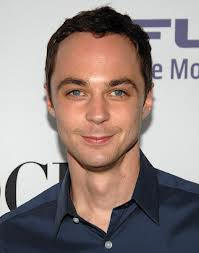 Television. film, and theatre actor, noted for his role in the television series 'The Big Bang Theory', for which he has won an three Emmy Awards for Outstanding Lead Actor in a Comedy (2010, 2012, 2013) and a Golden Globe Award. Has appeared in the Broadway production 'Harvey' and in the Broadway revival of 'The Boys in the Band' along with Charlie Carver, Zachary Quinto, Matt Bomer, Andrew Rannells and others. Appeared in the film 'The Big Year'.