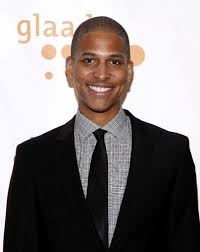 Film and television actor and producer, and former model. Notable productions include the film 'Dirty Laundry' (2007) and the television show 'Leading Men'. Co-stars in the Sundance Channel reality series 'Girls Who Like Boys Who Like Boys'. Received the Legacy of Pride Award from Harlem Pride.