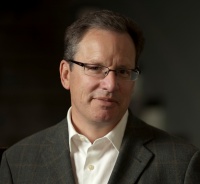 Transgender Welsh business person, notable for owning a string of hotels. Featured in the television show 'Hotel Stephanie' which charted her takeover of Wrexham’s Wynnstay Arms (2008-2009). Hotel, in the heart of the town. Went through gender reassignment in 1982 at London's Charing Cross Hospital and was one of the first people in Britain to go public about her sex change and later launched a series of businesses for the transgender community. Founded the Albany Clinic which gives specialist medical advice and guidance to transsexuals. Founder of the magazine Yattar Yattar. Born as Keith Hull. Also known as Stephanie Anne Lloyd.