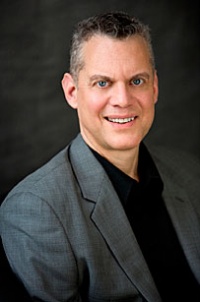 Artistic Director and co-founder, New York Festival of Song, which he co-founded in 1988. Vocal coach and member of the faculty at Julliard School of Music. His many recordings including that of Leonard Bernstein’s Arias and Barcarolles (Koch International), which won a Grammy Award. Former Casting Adviser at the New York City Opera. Proponent of contemporary art song and has programmed many new works.