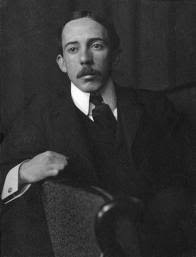 Inventor and airplane designer. Winner of the Deutsch de la Meurthe prize in 1901 for a flight in an air balloon that rounded the Eiffel Tower. Considered to be the builder of the first practical airplane, building both lighter-than-air and heavier-than-air aircraft. Member of the Brazilian Academy of Letters. Member of the International Air & Space Hall of Fame (1967). Died by suicide.