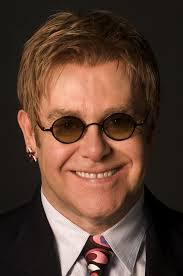 From there, it was a series of progressive hits. To his record, Elton John has more than fifty Top 40 hits, including seven consecutive No. 1 U.S. albums – a record unmatched by any other musician in history. He has the best-selling single of all time with the song Candle in the Wind, which has sold over 33 million copies. For 31 years, Elton John has had at least one song in the Billboard Top 100 every year. He has received six Grammy Awards (including a Grammy Legend Award in 1999), an Academy Award, and a Tony Award, among many other music awards.