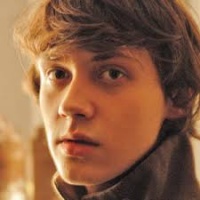 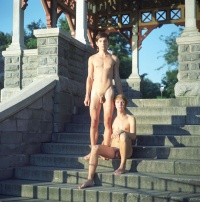 Artist, writer, photographer, actor and film director. LGBTQ activist, particularly with respect to immigrant's rights. As a film director, he won many prizes including his short movies, 'The Cell' (2010) and 'The Well' (2009), both made when the Moscow-born author held a scholarship at the All-Russian State University of Cinematography. Many of his photographs picture male nudes with elements of fantasy and beauty. Many photos deal with the human aspect contrasted against Russia's homophobic laws and culture.