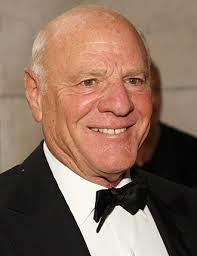 Founder & CEO, IAC/Interactive Corp, a media conglomerate. Chairman and CEO of Expedia Inc. Former Chairman and Chief Executive Officer of Fox, Inc. (1984-1992). Former Chairman and Chief Executive of Paramount Pictures Corporation (1973-1983). Serves on the boards of The Coca-Cola Company and the Graham Holdings Company (formerly The Washington Post Company). He is also a trustee of New York University and serves on the Executive Board for the Medical Sciences at UCLA and the Board of Councilors for the School of Cinema-Television at the University of Southern California.