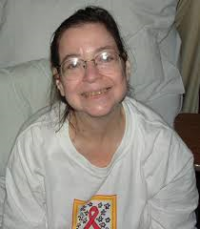 Bisexual rights activist and feminist. Member of the Gay Liberation Front and chair of the Gay Activists Alliance's Speakers Bureau. Helped found the New York Area Bisexual Network. The Queen's chapter of PFLAG gives an annual award in her honour. Often called the Mother of Pride since she was an instigator in creating the first Pride festival after the Stonewall riots in New York City (called the Christopher Street Liberation Parade at the time).