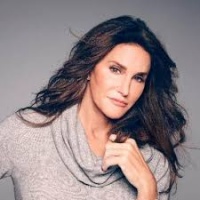 Transgender activist formerly known as Bruce Jenner before transitioning to female in 2015. Olympic gold medal-winning decathlete (1976), receiving the James E. Sullivan Award as the top amateur athlete in the United States and was also named the Associated Press Male Athlete of the Year in 1976. Inducted into the United States National Track and Field Hall of Fame in 1980 and the Olympic Hall of Fame in 1986. Starred in the reality television series I Am Cait, which focused on her gender transition (2015-2016). Received the Arthur Ashe Courage Award during the 2015 ESPY Awards. Notable Republican Party member in the United States.