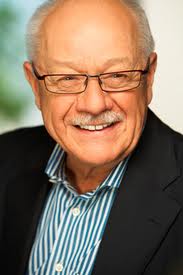 Liberal Party Member of Parliament for the riding of Charlevoix (1974-1984), and Minister of State for Small Business and Tourism, Minister of Supply and Services, and Minister of Public Works. Former President of Greater Montreal Tourist and Convention Bureau (1989-2013). Chair, Montreal Council of the Arts. Board Member, International Gay & Lesbian Travel Association (IGLTA). Supporter of numerous LGBTQ events in Montreal, including the OutGames and the Black & Blue Festival. Was involved in an expense scandal during his tenure.