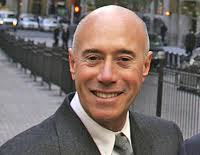 Music producer, film producer, notably for 'Interview with a Vampire' (1994). Founder of Asylum Records in 1970, Geffen Records in 1980 and co-founder of DreamWorks in 1994. Ranked as one of the wealthiest individuals in the entertainment industry. Prominent philanthropist. Named one of the 2010 recipients of Ahmet Ertegun Award from the Rock and Roll Hall of Fame. Was awarded the President's Merit Award for "indelible contributions to the music industry" from the National Academy of Recording Arts and Sciences at the 53rd Grammy Awards in February 2011.