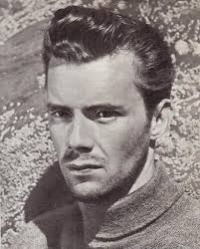 Major film and theatre star and later award-winning author. Made a total of 63 films between 1939 and 1991. In 1983, he received a Special Award for service to the Cinema at the Cannes Festival and in 1984, he served as President of the jury at the Cannes Film Festival. Awarded the British Film Institute Fellowship in 1987. Honoured with the first BAFTA Tribute Award for an outstanding contribution to cinema in 1988. Wrote seven best-selling volumes of memoirs after his film career. Although he refused to identify as homosexual (notably because of strict laws at the time), had a long term relationship with Anthony Forwood.