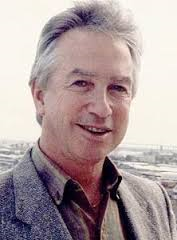 Labor Party Member of South Australian Parliament (1953-1979) and Premier (1967-1968 and 1970-1979). Notable for his socially progressive policies, especially with regards to aboriginal and indigenous rights, consumer rights, the environment, and decriminalizing homosexuality. Fear of revelation about his homosexual life forced him to resign. Became the first director of Tourism Victoria in 1982, and then chairman of the Victorian Tourism Commission until 1986. National president of the Freedom from Hunger Campaign (1982-87), president of the Movement for Democracy in Fiji (1987), and national chairman of Community Aid Abroad (1992-93). Published his political memoirs 'Felicia' (1981).