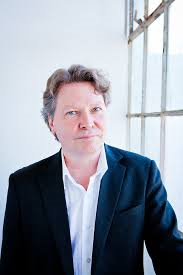 Theatre and show producer and director. Artistic Director, Prince Edward Island Conservatory and The Watermark Theatre since 2002. Has been resident director at the Canadian Film Centre and the Canadian Opera Company; a guest director and teacher at many at Universities and Colleges across Canada and the United States. Directed the re-dedication Ceremonies of Canada’s War Monument in Vimy, France (2007). Former Artistic Director of The Charlottetown Festival, The Citadel Theatre, Edmonton and Theatre Plus, Toronto, and was Associate Artistic Director of the Shaw Festival. Partner is Premier Wade MacLauchlan.