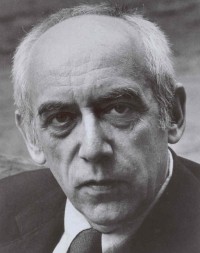 Professor of Sociology and Criminology at the City University of New York. Authored the book 'The Homosexual in America: A Subjective Approach' (1951) under the name Donald Webster Cory, which detailed the plight of the homosexual in America and became a best-seller. Other books include 'Twenty-One Variations on a Theme' (1953). established the "Cory Book Service," a subscription service that selected a gay-themed book each month, usually literary works of high quality. Member of the Mattachine Society, later becoming a critic of the gay liberation movement. His work greatly influenced the emerging Beat Generation of his time and later LGBTQ activist movements.