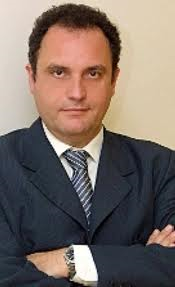 Ambassador, Knight Grand Cross of the Order of the Dos de Mayo

CEO of Find Foundation since 2012. Former Ambassador to UNESCO (2010-2012), India (2007-2010), and Ambassador at Large for Asia and the Pacific Plan (2004-2007). Former Director and Executive Advisor, Office of the Minister of Foreign Affairs , and Senior Adviser and Director of the Office of the Secretary of State for International Cooperation and Latin America. Founder, Cultural Center of Spain