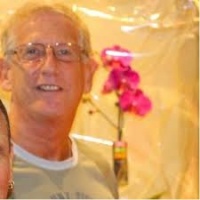 Author of crime fiction. Investigative journalist, especially noted for his investigations into unsolved crime cases such as missing LGBTQ individuals presumed murdered. He has published five bestselling books, including 'Mob Rule and Dragons of Crime', and helped to produce many major television documentaries, including the famed CBC-TV’s Connections series on various aspects of organized crime as well as programs on organized crime for CITY-TV (Rough Cuts and Witness). He also co-authored the definition of organized crime for the Canadian Encyclopedia. Past president of the Crime writers of Canada as well as the winner of the CWC’s Derrick Murdoch award for his tenure as the Arthur Ellis Awards chair. LGBTQ activist.