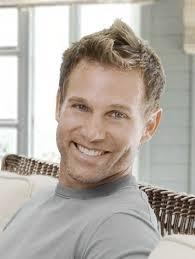 California-based interior designer, and cast member of Bravo television's reality show 'Million Dollar Decorators'. Principal of JAM Inc. Partner is Ross Cassidy. Included in magazine 'House Beautiful's list of the most influential decorators in American History and is on Elle Décor magazine's A-List. Launching a new line of furniture, lighting and accessories with Palecek and his first book 'The Meaning of Home' will be on shelves in the late summer of 2013.