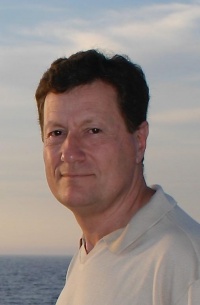 Founder and operator of several U.K. nightclubs, including The Embassy Club (1978), Heaven (1979), Embargo, and Leopard Lounge. Founded and operated SOHO Gyms which grew to ten gyms in central London (sold to Pure Gym in 2018). AIDS activist, and founder of the AIDS charities Crusaid and AIDSARK. Former Chairman of Burkes Peerage, the publisher of genealogical reference works (1974-1983). Became civil partners with his partner Derek Frost the day it became legal to do so in the U.K. (2005). Author of the books 'No Make-up: Straight Tales from a Queer Life' (2006) and 'Two Men in a Boat' (which was made into a television series). Contributor to The Sunday Times, The Spectator and The Times of Malta.