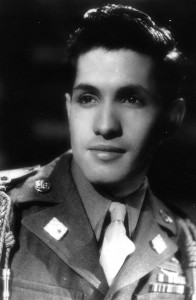 Creator of the 'Imperial Court System', a grouping of drag and performance artists that combines a social network with gay rights. The very first openly gay candidate to run for public office in North America. He was a candidate for the San Francisco Board of Supervisors in 1961. Notable were his one-person operas at the historic Black Cat Bar in the 1950s and 1960s in San Francisco. At closing time he would call upon the patrons to join hands and sing “God Save Us Nelly Queens” to the tune of “God Save the Queen”. In 1965 Jose declared himself “Empress Jose I, The Widow Norton” after winning a drag queen competition at the Tavern Guild’s “Beaux Arts Ball”. With that proclamation, the first Court Chapter of the International Court System was established.