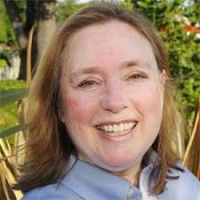 News editor for Frontiers In LA magazine until 2016, an LGBTQ publication in the Los Angeles area. Blogs at LGBT POV. Formerly with CBS News. Headed the L.A. Sunshine Coalition that advocated for open government issues on behalf of the L.A. Press Cub, the Society of Professional Journalists, the National Lesbian and Gay Journalists Association/LA, among other groups. Named Woman of the Year (2004) by Christopher Street West, organizers of L.A.’s annual LGBT Pride event. The LA Weekly named Karen one of their People of the Year (2008).