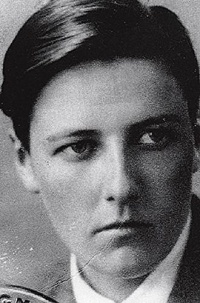 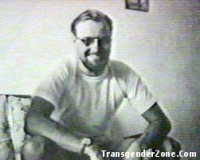 Born Laura Maud Dillon, was the first female-to-male sex reassignment surgery in the UK. Physician. Was the first individual to have a successful phalloplasty, and the the first woman to have taken the male hormone testosterone in order to look like a man. Became a ship's doctor, serving on voyages to Asia, Australia, and America. When the story of his sex change was revealed, he fled to India and became a monk. Published 'Self: A Study in Endocrinology and Ethics' (1946), a book about what would now be called transsexuality. This brought attention to Roberta Cowell, the first successful male-to-female sex reassignment in the UK.