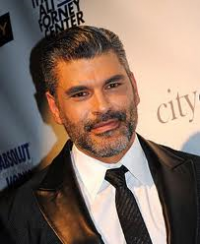 Known for his high-impact, surreal brand of celebrity and fashion photography. Ruiz is a founding partner of Miauhaus Studios, a Los Angeles photography complex with four studios. Has appeared on several reality television series, including 'America's Next Top Model' and 'RuPaul's Drag Race', as a celebrity photographer and judge. Appears in the television shows The A-List: New York (Bravo) and Kathy Griffin: My Life On The D-List (Bravo). Video producer and director. Supporter of a number of gay rights and health organizations through his work.