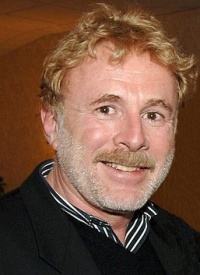 Author, contributing editor, and columnist. Notable books include 'The Club' (1980), 'Simply Halston', 'One of These Things First' (2016), and 'The Love You Make: An Insiders Story of the Beatles' (1983). Former host on NPR (Sunday Brunch Live from the American Hotel in Sag Harbor), Top of the Pop columnist with New York Sunday News, and editor of the magazine 'Circus'. Work has appeared in Vanity Fair, the New York Observer, the New York Times, and New York magazine, where he was a contributing editor for 12 years. Co-founder, Hamptons International Film Festival.