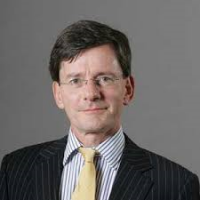 National Party member of Parliament (2005-2019). Attorney General, and Minister of Arts, Culture, and Heritage (2008-2017). In charge of government security since 2014. Chair of the Creative New Zealand's Arts Board (1998-2001), and is currently a trustee of the New Zealand Symphony Orchestra. Author of numerous books and papers on legal issues, including co-authoring the book 'McGechan on Procedure'. Founding editor of the Procedure Reports of New Zealand. Lawyer and Queen's Counsel (2012). Also known as Chris Finlayson.