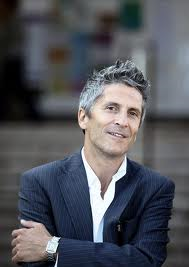 Member of Parliament and Minister of the Interior since 2018. Former member of the General Council of the Judiciary, the governing body of the Judiciary of Spain, and President of the Criminal Chamber of the National Court of Spain since 2012. Former member of the Central Court of Instruction of the National Court, becoming a High Court Judge in 2004. Began as a District Court Judge in Santona, followed by Court of First Instance in Bilbao and President of the Sixth Chamber of Criminal Provincial Court of Vizcaya. Considered the most influential LGBTQ individual in Spain by El Mundo newspaper.