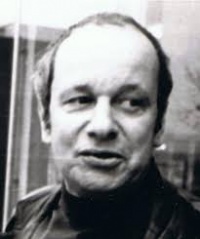 Novelist. First novel, ' Mon village à l'heure allemande' (1945), won the 'Prix Goncourt'. Other books include 'Dear Agle' (1947) and 'L’Odeur de l'herbe' (1962), 'The Skin of Zebras (1969), 'All Born of Woman (1976), and 'My Half of Orange' (1973), many of which contain homosexual content and plots. Film critic for the weekly Arts magazine, and literary critic for Nouvel Observateur . Became the best known homosexual in France of his time, with a readership and radio audience in the millions. Argued that homosexuals were normal people. Committed suicide after depression.