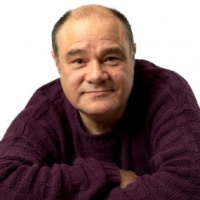 President, National Gay Newspaper Guild, and co-founder and former president of the National Gay Press Association. Founder and Publisher, Philadelphia Gay News (1975). Member, National Lesbian & Gay Journalist Association’s Hall of Fame. President of the dmhFund, through which he builds affordable LGBT-friendly housing for seniors. Member of the Comcast/NBCUniversal Joint Diversity Board, where he advises on LGBT issues. Author of the book 'And Then I Danced: Traveling the Road to LGBT Equality' (2015).