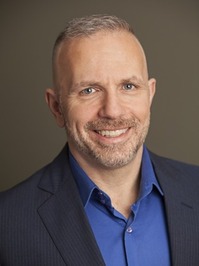 One of the creators of ACT UP and chair of its Media Committee. Co-founder of Queer Nation. Author of books on LGBTQ politics and activism, including 'Queer in America' (1993), 'Life Outside' (1997), and 'It's Not Over: Getting Beyond Tolerance, Defeating Homophobia and Winning True Equality' (2015). Host of political and culture news show 'The Michelangelo Singorile Show' on radio's Sirius FM OutQ channel since 2003. Editor-at-large for HuffPost (2011-2019). Editor-at-large and columnist for The Advocate magzine, and an editor-at-large and a columnist for Out magazine. Inducted into the National Lesbian and Gay Journalists Association LGBT Journalist Hall of Fame (2011). Often criticized for his practice of outing individuals.